I’ve been a mother for a little over three years now. I have two beautiful children -one 3 year old boy and a 1 year old girl; in the midst of toddlerhood my house is always total chaos. I like to think that I have things planned out, and that I’m a pretty organized mother, but that’s not the case. As a mother, I’ve noticed how judgmental I am. Not of others – but of myself. I am constantly questioning myself at the end of the day, as to “Why I lost my temper, he’s only three?” or “How could I let him throw a fit like that in the store?” And the judgment didn’t start when my kids moved up to “toddler status”, it started the first day I became a mom. 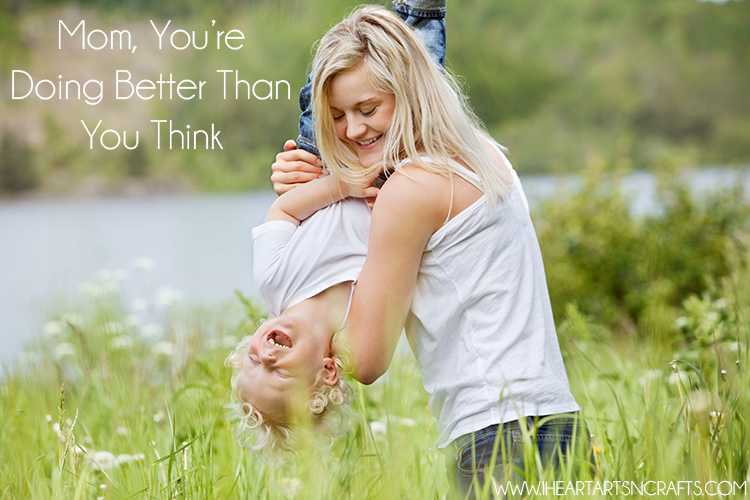 I can remember the day my son was born. We had complications with my delivery, and when I started breast feeding him after birth, he turned blue and had to be taken away immediately. Minutes later, the doctor came in and told me something was wrong and they would be life flighting him down to Children’s Hospital of Pittsburgh. My heart immediately sunk, and I thought what did I do wrong? I wasn’t allowed to leave the hospital that day and go with him because I wasn’t cleared to leave. So I laid in that hospital bed my first night as a mother without my baby. I received a phone call in the middle of the night letting me know that after a few tests they’ve confirmed that my son was born with a life threatening birth defect called EA/TEF (his esophagus was not connected to his stomach). That first few months of surgery, not knowing if surgery would work, recovering, and finally bringing home my baby who was on a heart monitor and required weekly in home doctor visits, was the most emotionally stressful thing I’ve ever had to face. I hit a deep depression, because even though his birth defect was not my fault but just something that happened, I beat myself up for it for that whole year. Replaying my pregnancy, trying to figure out what I did that caused this, what I did that caused my child to suffer like this. I would have given everything to switch places with him at the time. 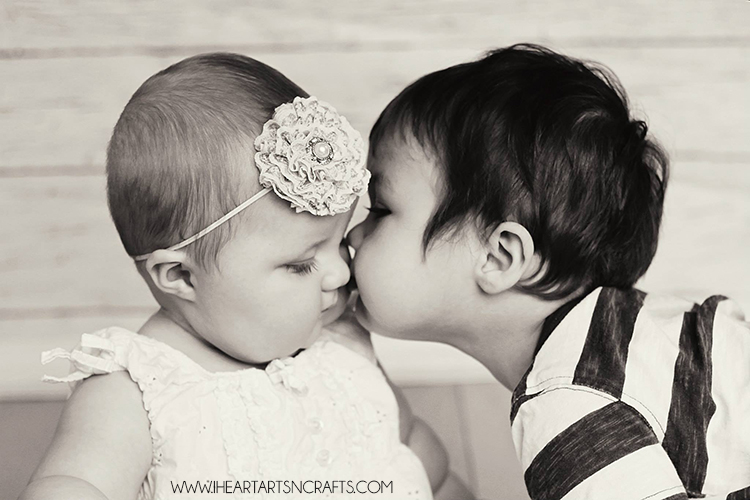 That was three years ago, and I’m still questioning everything I do and beating myself up for it at the end of the day. When do we give ourselves a break? Does any parent really have this thing figured out? And why on earth do I care that my child threw a fit in the store because he just had to have a new toy car. Was he the first and only toddler to throw a fit in a store because they didn’t get their way? I think not!

Have you ever met a toddler who wasn’t confident? Our children are born with this sense of confidence. And we, as parents, worry that as soon as they go out into the world, or start school, that the confidence they once had will be broken. We worry that it’s others who will make them feel less than they truly are. When it actually starts right in our own homes.

Your kids notice everything about you; they see how you carry yourself. When you’re questioning yourself at the end of the day for screwing something up, your kids are right there watching and listening. We’re teaching our kids to doubt themselves; they’re learning to punish themselves for their mistakes, all by watching us. 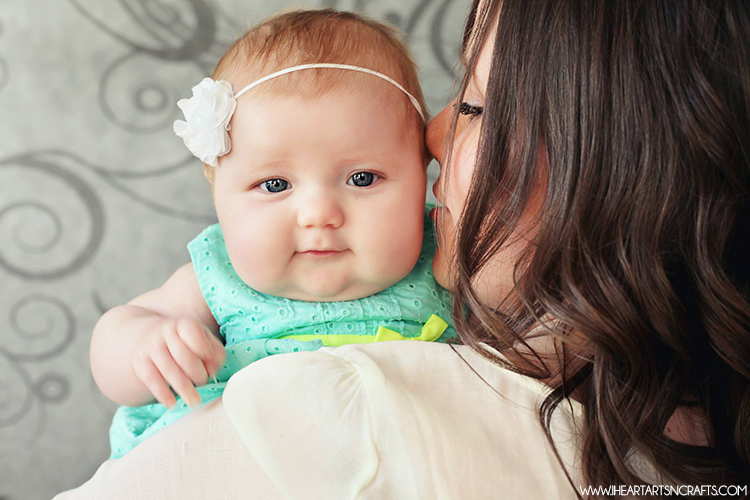 So, to the moms who ever feel like they’re screwing this whole parenting thing up…

Stop! You’re an AMAZING mother. You’re doing better than you think. You’re questioning yourself and being hard on yourself because you want the best for your kids. Believe in yourself, so your children will learn to believe in themselves. You are enough!

Check out this new video from my partner Minute Maid®. Share it with the friends and family in your life who could use a reminder that they, too, are doing a great job as a parent. 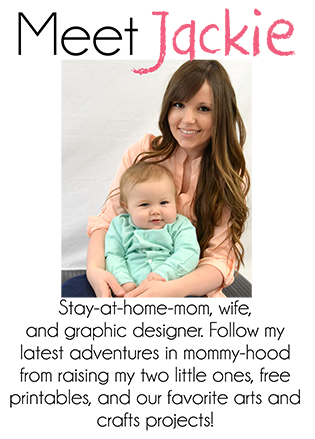